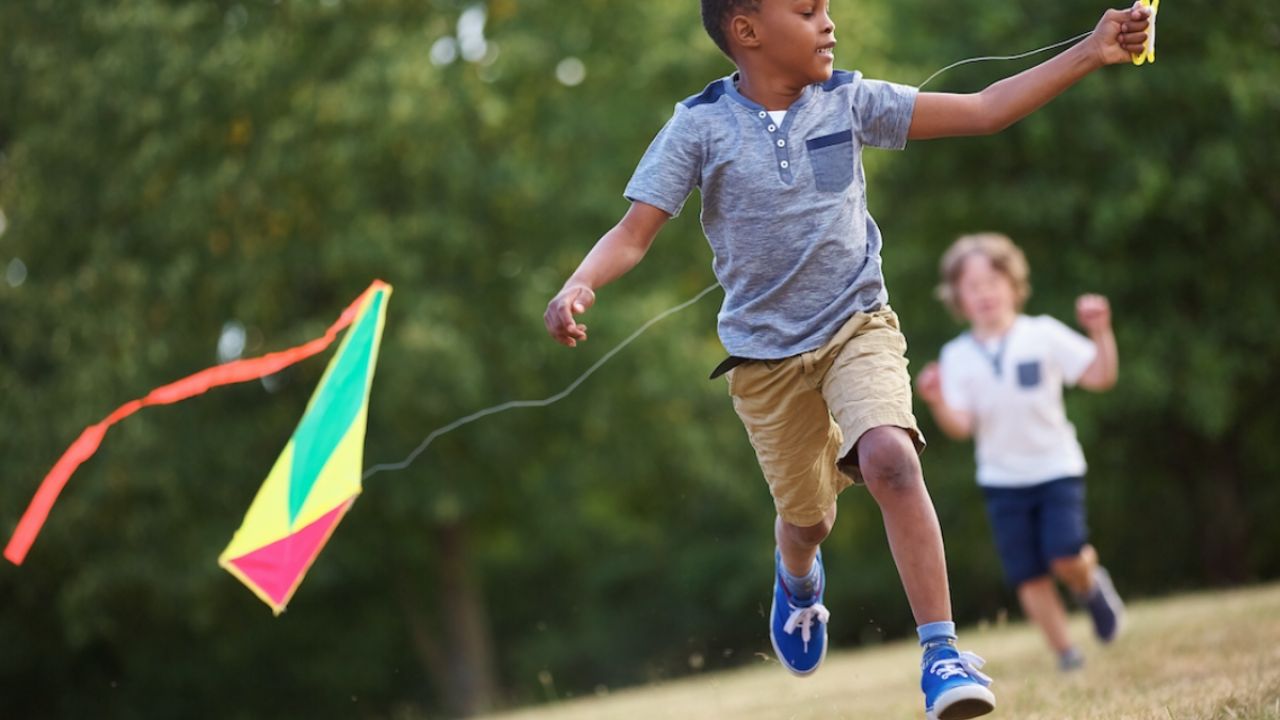 The Environmental Protection Agency is cutting off its funding of a network of research centers that focus on the risks to children from toxic chemicals and industrial pollution.  E&E News reports that the cuts will endanger important studies underway at 13 colleges and universities from California to New Hampshire.

The decision ends a 20-year collaboration between the EPA and the National Institute of Environmental Health Sciences, or NIEHS, to fund the Children’s Environmental Health and Disease Prevention Research Centers. According to the program’s website, since 1998 the centers have studied “how complex interactions between the environment, genetics, and other factors affect children’s health” and who “collaborate with different community partners and organizations to inform and advance science for public health protection.” The program also cultivates the next generation of scientists and researchers committed to the environmental health of children “through career development activities for new and junior-level faculty members.”

The program, to which the EPA and the NIEHS have provided equal funding,  has conducted a number of important, wide-ranging studies, including tracking a cohort of children and monitoring their chemical exposures through blood, urine, and in-home air samples from before they were born into adulthood. For example:

The research conducted by these centers has led to restrictions on the proximity of schools to major roadways in California, federal limits on arsenic levels in rice, and New York City’s decision to phase out diesel buses.

The NIEHS says it does not have the resources to replace the EPA’s funding, which runs out in July. Nature reports that scientists at the centers are worried that they’ll be forced to shut down decades-long research projects.

This is the latest action by EPA Administrator Andrew Wheeler and the Trump administration to downgrade the importance of children’s health at the agency.  Last year, the EPA removed an administrator, Nica Louie, from her role in helping manage the program, and in September, Wheeler abruptly put Dr. Ruth Eztel, the longtime head of EPA’s Office of Children’s Health Protection, on administrative leave.

The decision to end EPA’s involvement in this vital initiative is the latest example of how the Trump administration makes protecting children from pollution a low priority. One of the very first actions by the Trump EPA was to block an expected ban of the widely used pesticide chlorpyrifos after the agency’s own scientists determined it could harm children’s brains even at low levels. That decision, by then-EPA Administrator Scott Pruitt, was done at the behest of the agribusiness lobby and Dow Chemical, which manufactures the pesticide.